To book your Maracana Soccer Stadium Tour tickets, please select your desired date below and amount of people in your party. If you do not see your date, email info@rioallaccess.com. All prices are in US$.

Why Should You Go?

Maracanã has already been the scenery of the most important Brazilian soccer classic and earned historical moments of international soccer. Monumental facts, like the thousandth goal of king Pelé, in 1969, also happened in the grass of the soccer Brazilian temple.

Inaugurated on July 16th, 1950, it has already received the World Cup games of that year and some matches of the World Championship 2014. It also hosted the Confederations cup of 2013, opening and closing ceremonies of Pan American games of 2007 and the Olympic and Paralympic Games, in 2016. Besides the sports competitions, Maracanã has already been a stage for important events, like Madonna, Rolling Stones, Paul McCartney, Tina Turner shows and camp mass, of the Pope João Paulo II, in 1980 and 1997.

Maracanã had a big reform and had a total capacity of 78,838 supporters. The new Maracanã has been modernized and today fills international security items, logistics, and sustainability. The use of solar energy and rainwater collection, reused in the 292 bathrooms and 4 dressing rooms, are important measures of economy and responsibility. More 360 security cameras keep the surveillance permanent of the stadium, that received two new ramps of access, besides the traditional Bellini and UERJ, beyond 12 escalators and more elevators, today, the total number is 17 of it.

New bars and snack bars give more comfort to the public, who are waiting for retractable chairs shared per colors and produced with certified material, with plastic bottles. Divided into five levels on the north, south, east and west sectors, Maracanã bets in divisions to facilitate the access and location of the supporters. Gate, sector, block, level, queues, and chair are the subdivisions that will allow the supporters to localize their place with more comfort and more safety. There are also sits to the obese, reserved areas for people with special necessities and tactile floor for the visually impaired.

How about feeling like a soccer star entering the field? Discover the legendary Maracana and get behind the scenes of the most important stadium in Brazil. Get to know a collection of relics of the stars who made the history of the temple of world football. Get ready for an exciting journey, exploring its history with videos, sounds, and different experiences that will last forever in your memory.

It is not every Stadium that has seen two World Cup Finals! There is a lot of history and excitement in the air. You don’t have to Imagine how the World’s biggest stars such as Zico, Pelé and Garrincha here, you can feel it too!

This tour has a minimum number of people that need to book for it to take place. If for some reason you book a date that does not book the minimum, we will advise you an alternative date or refund your funds in full if the tour does not take place.

Measures taken to make sure all guests are safe: 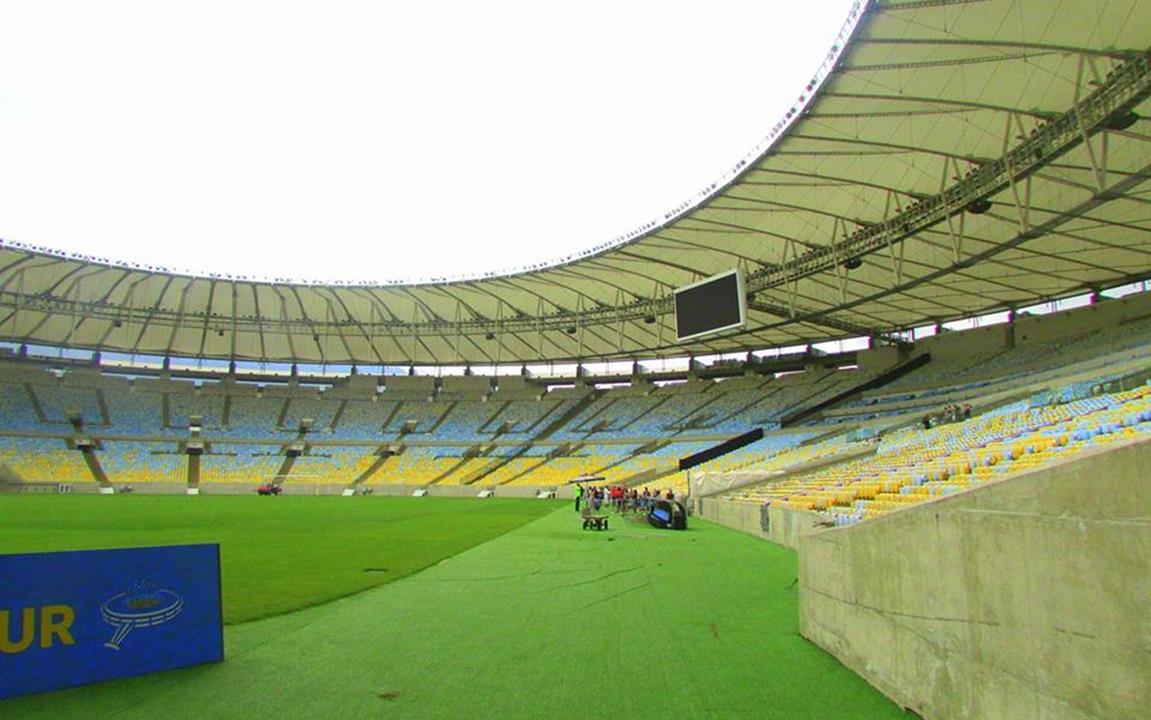 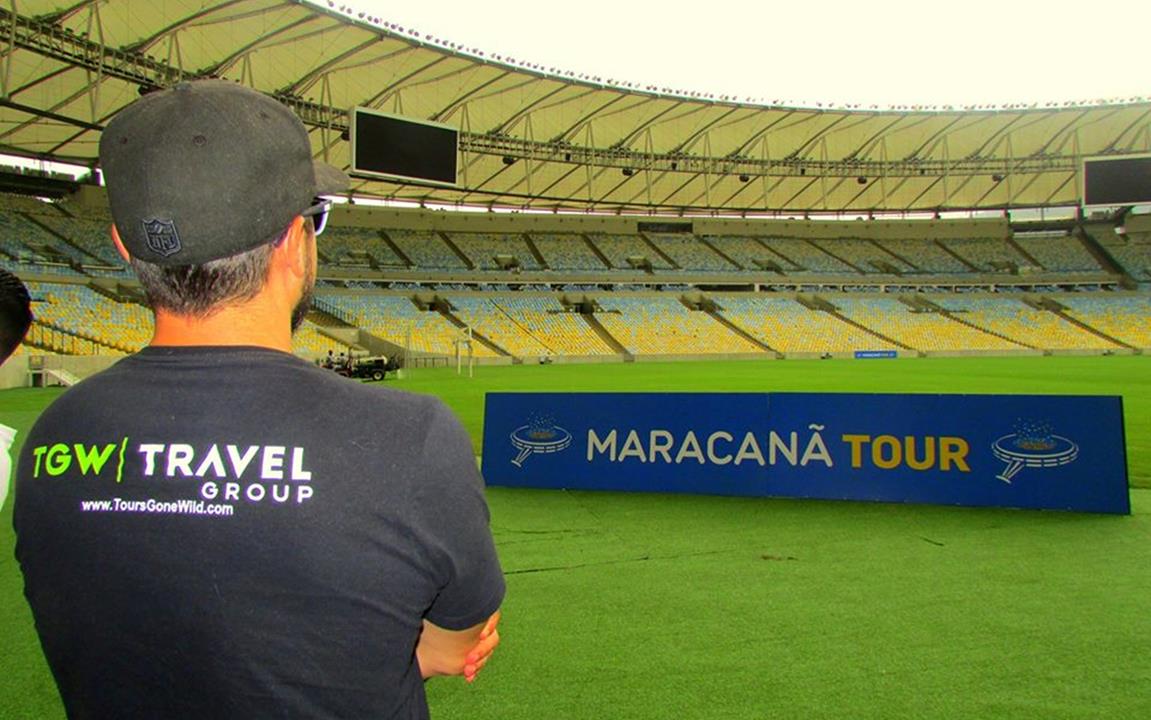 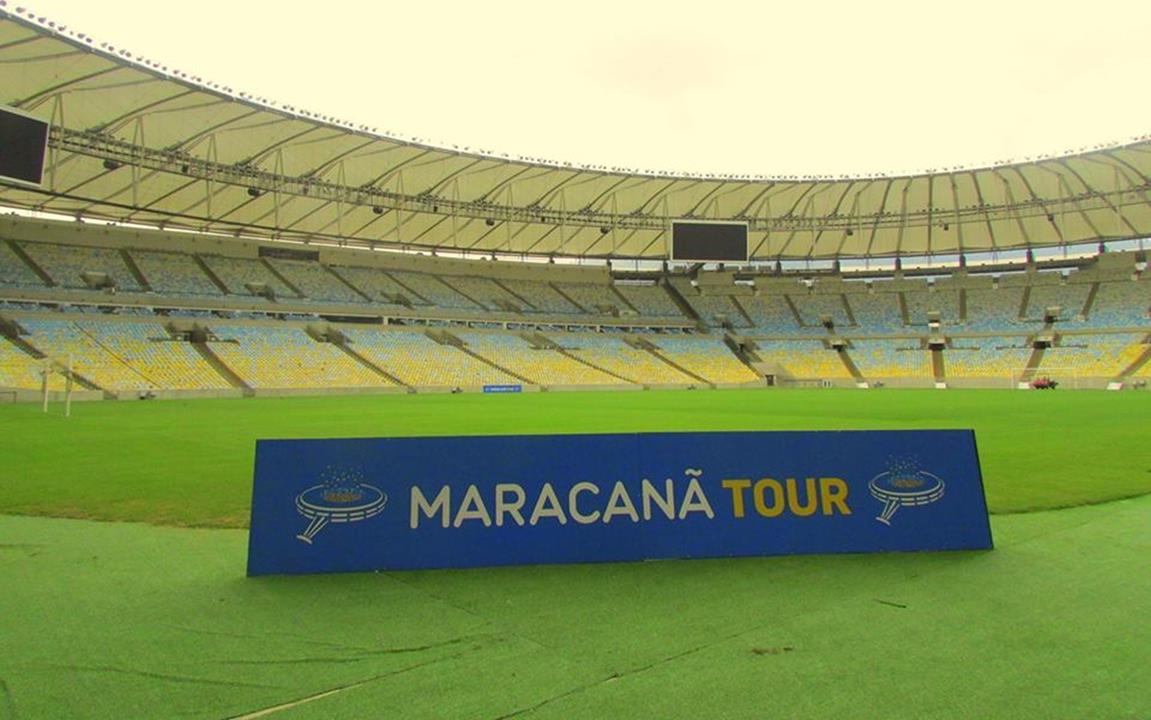 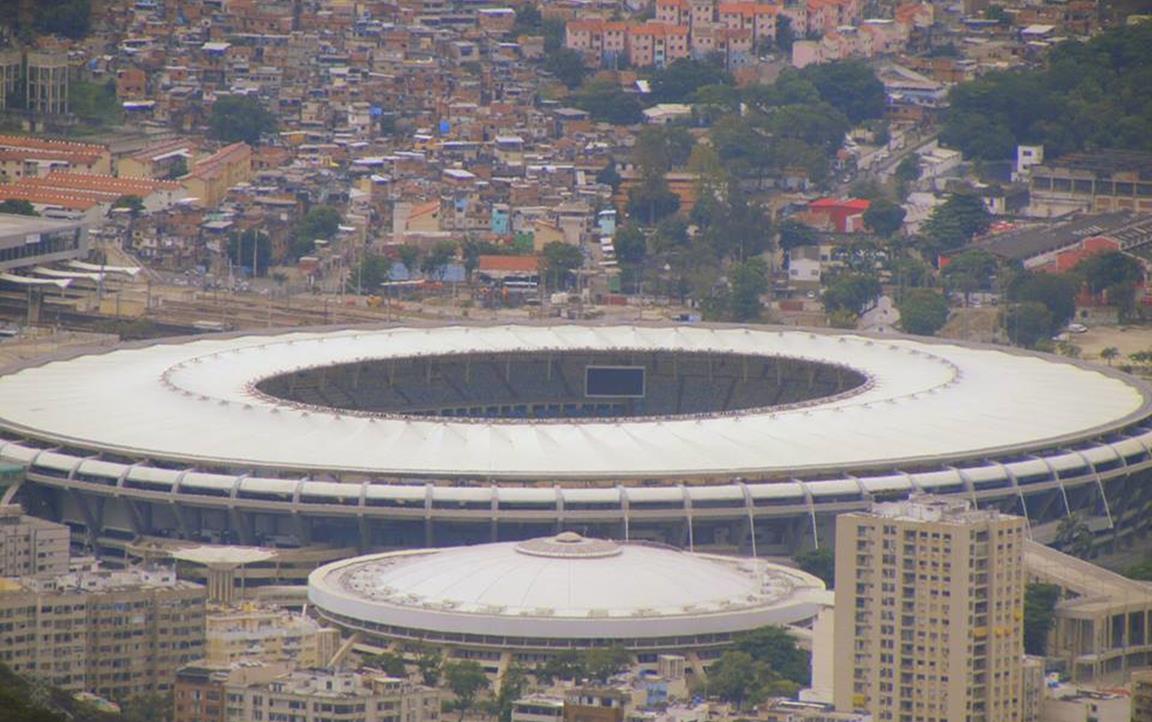 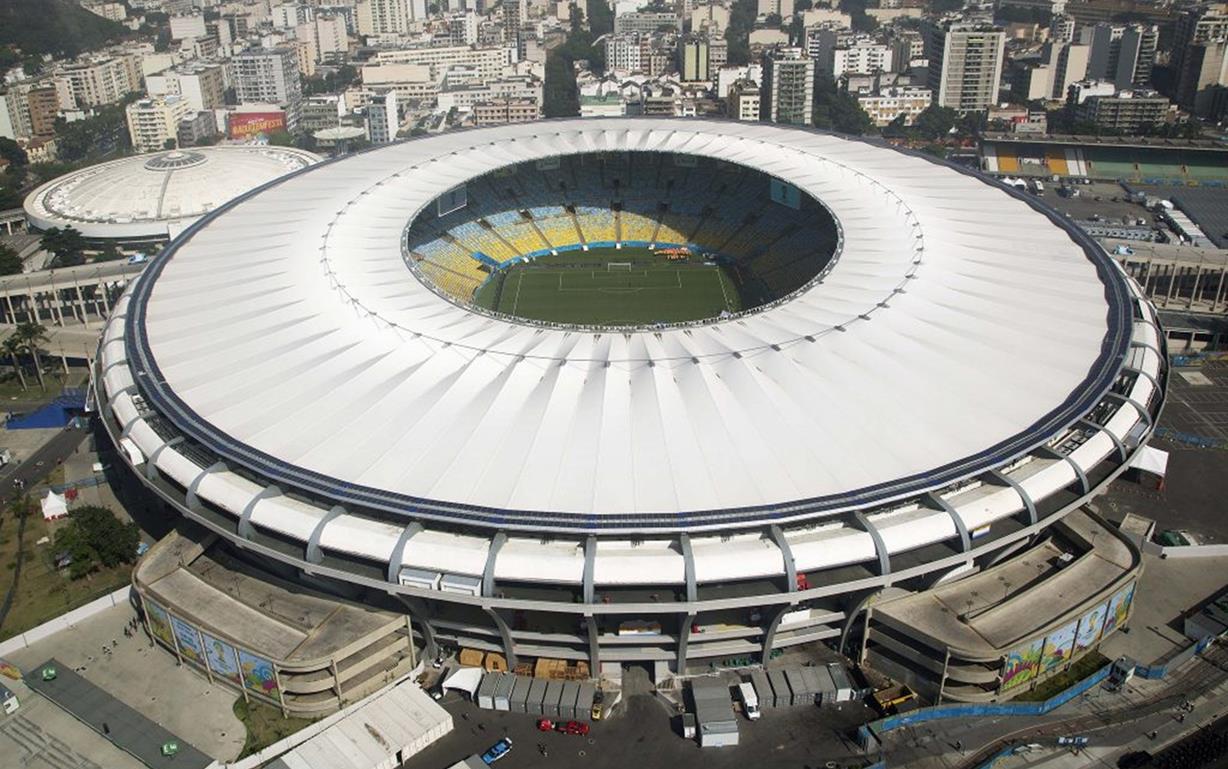 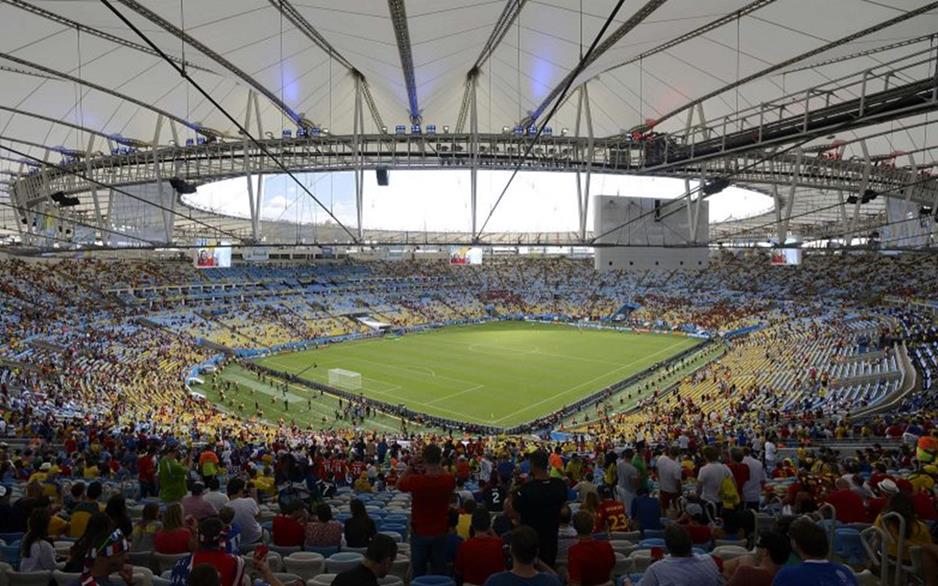 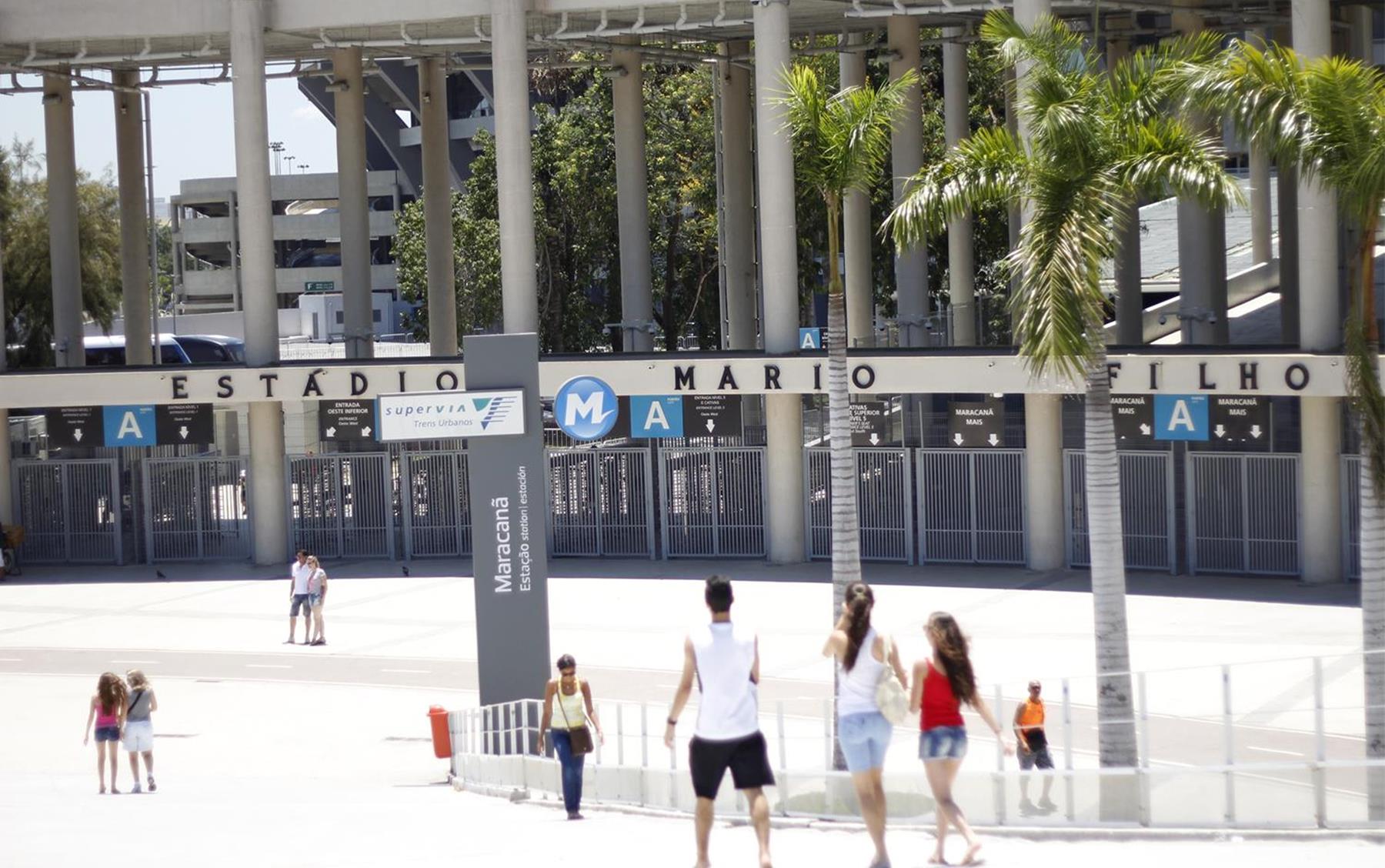 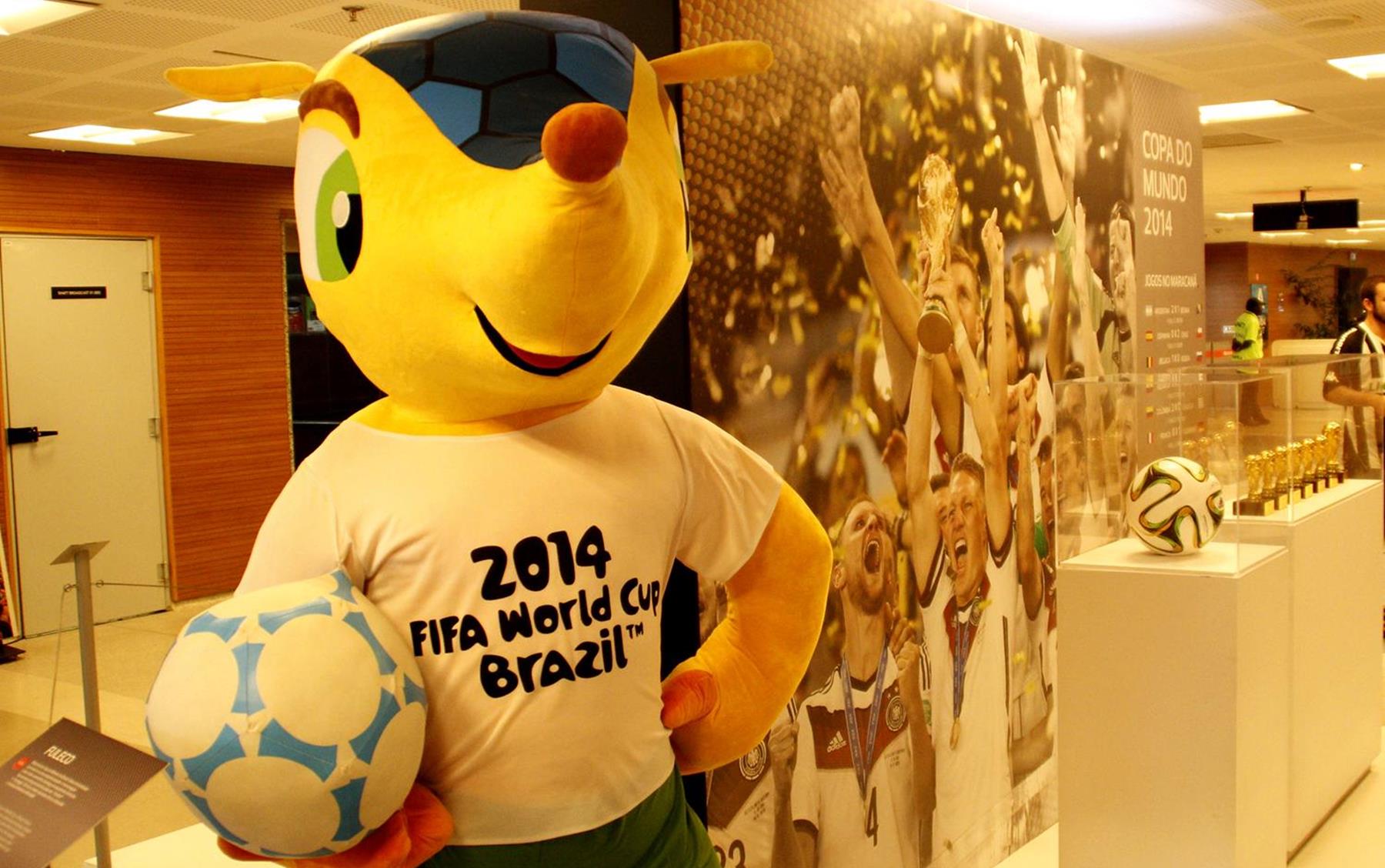 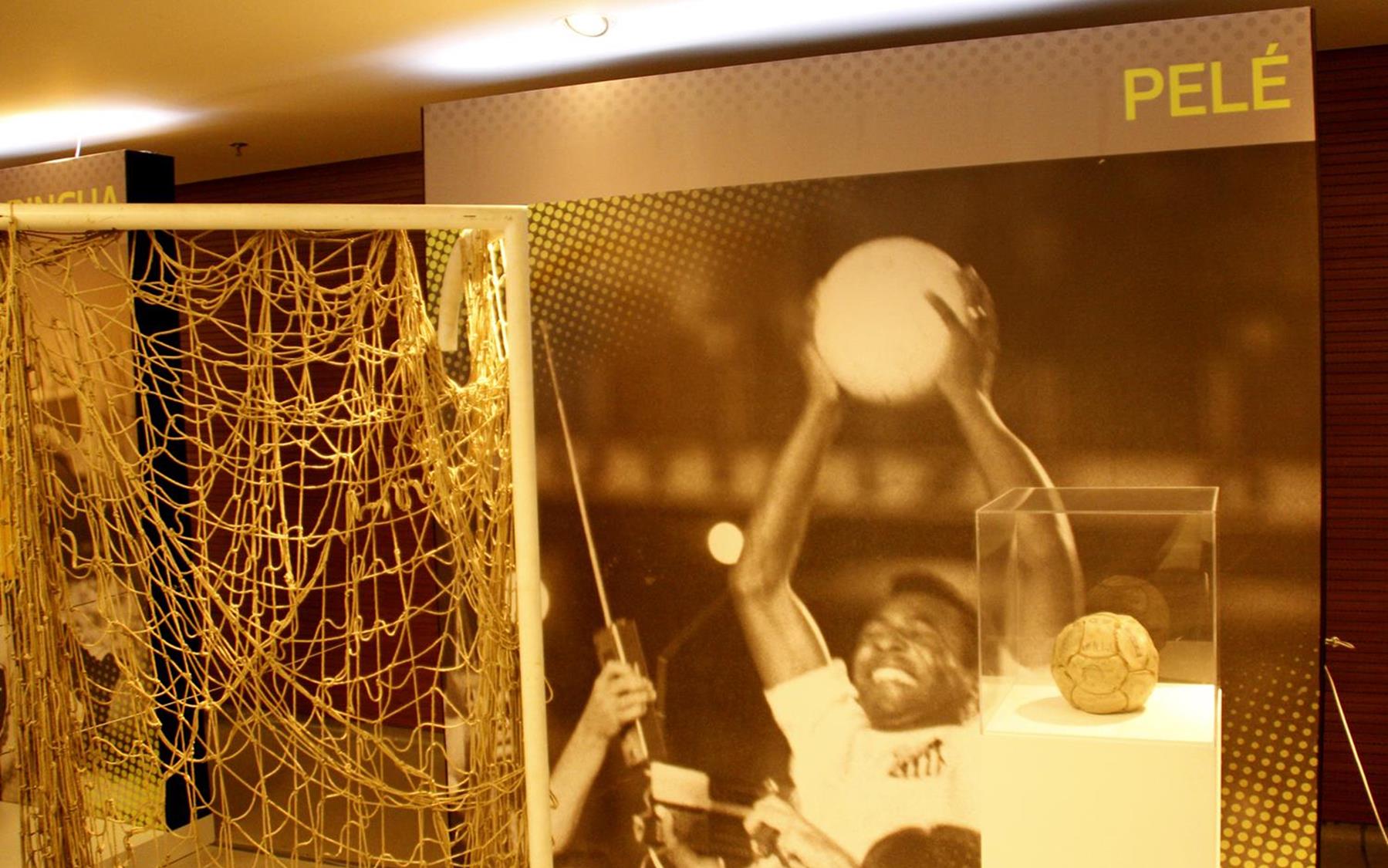 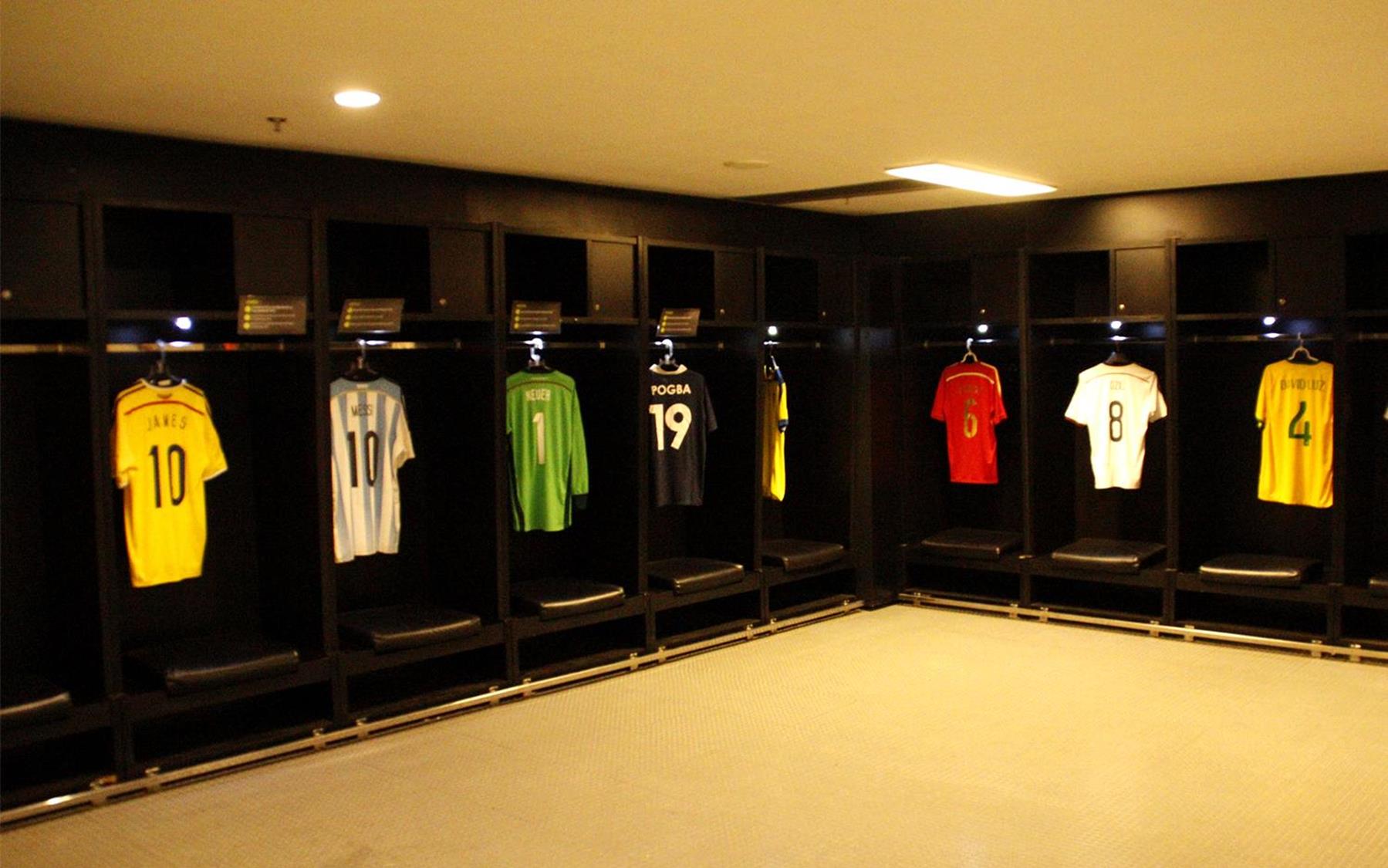 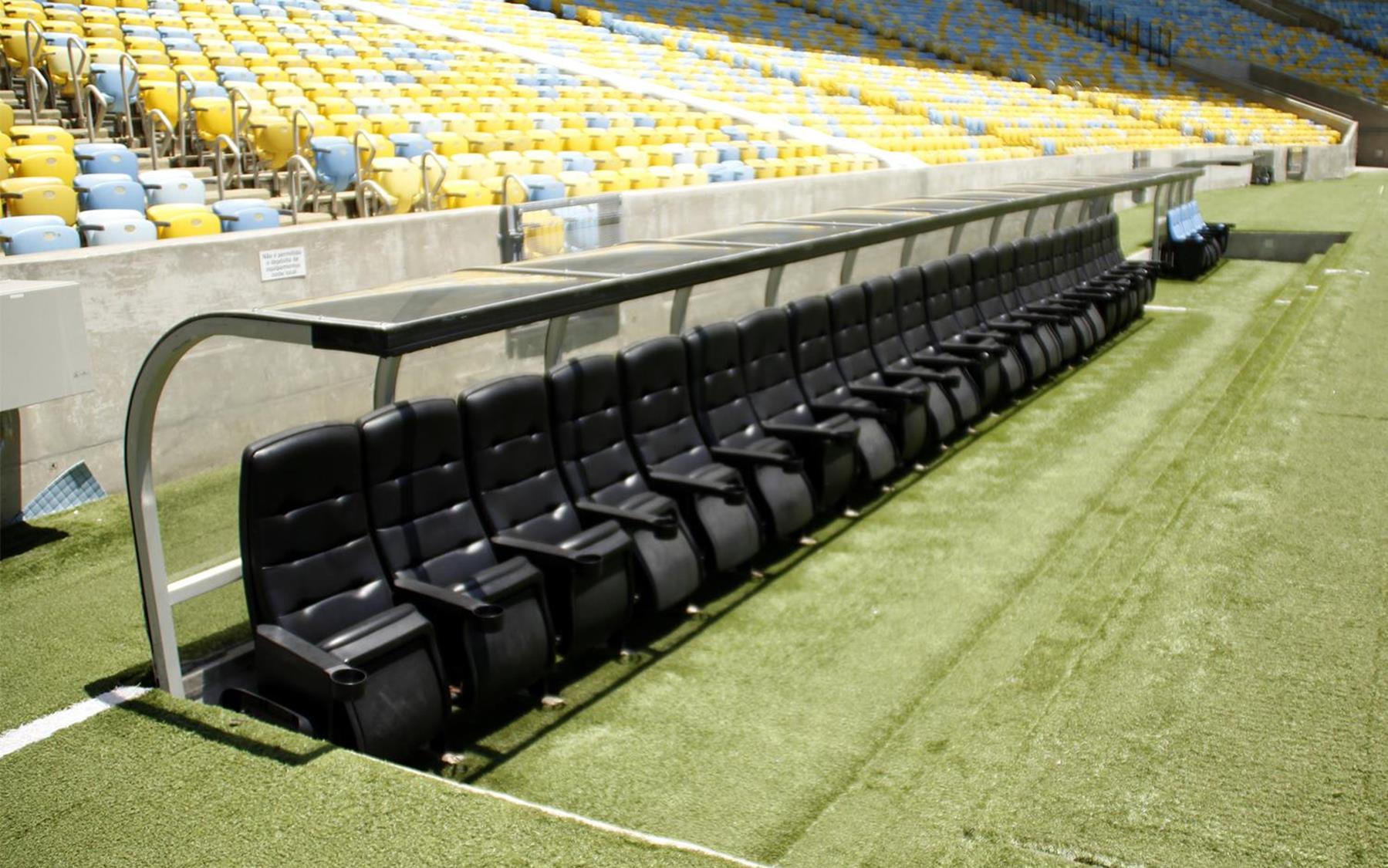 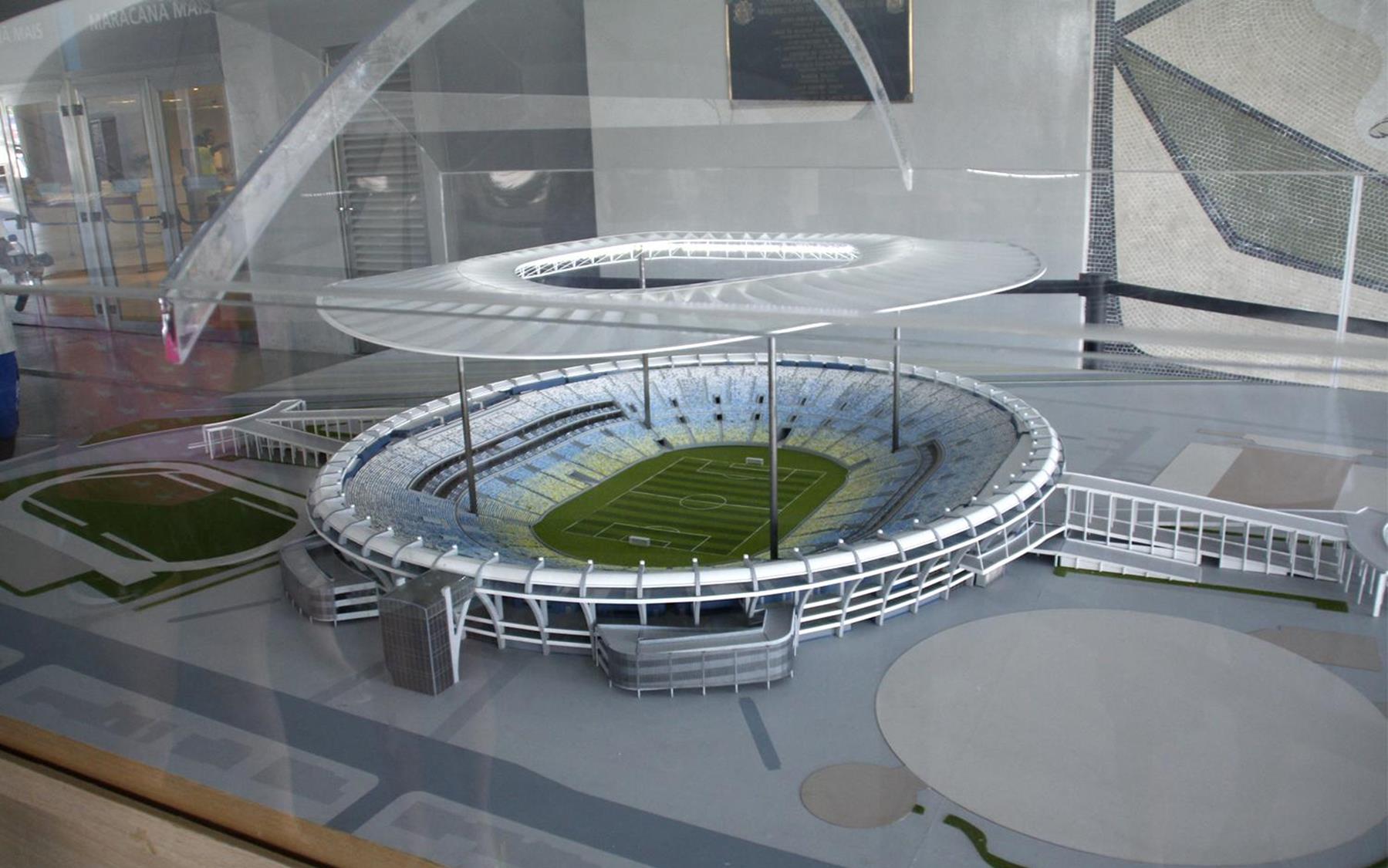 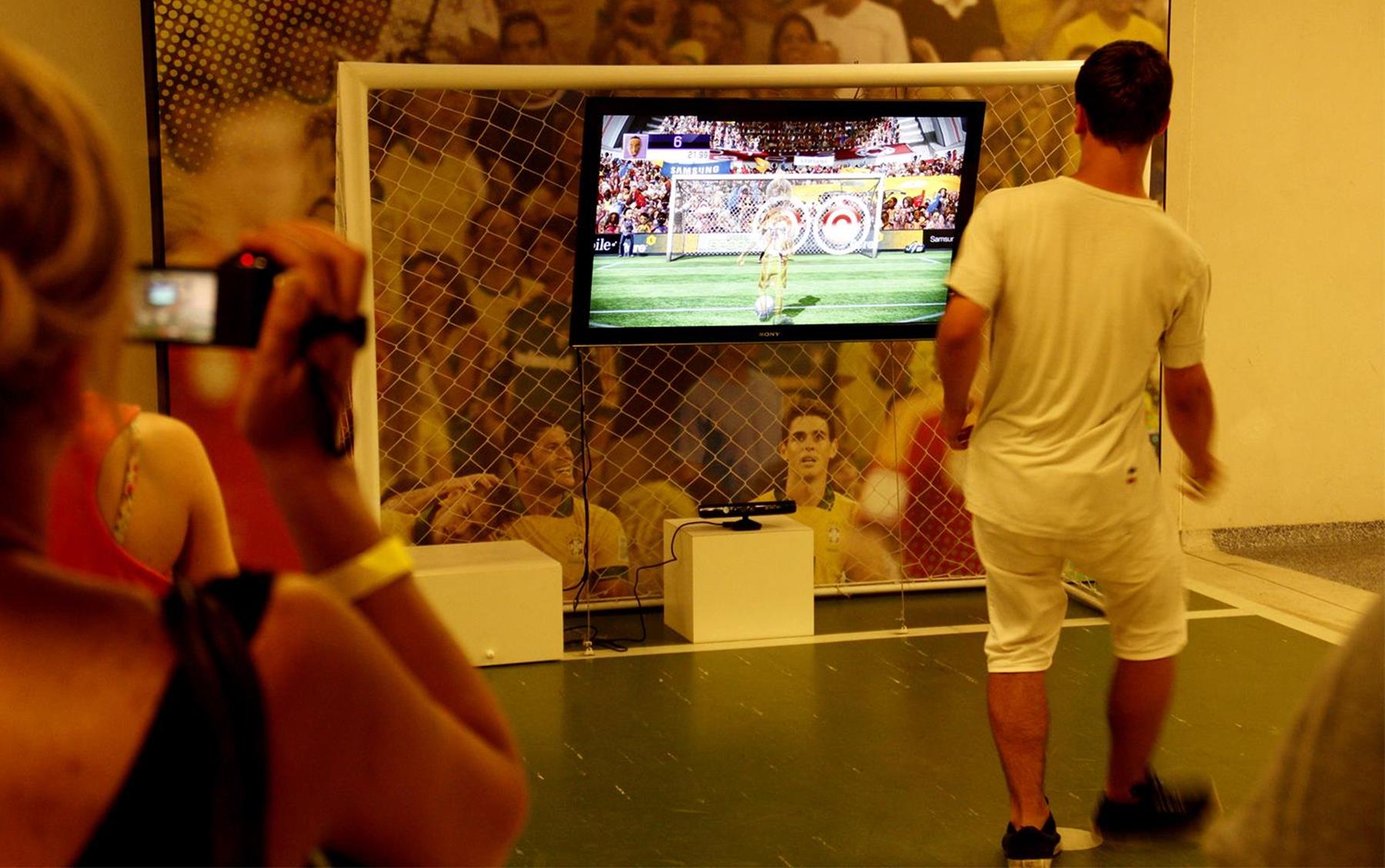 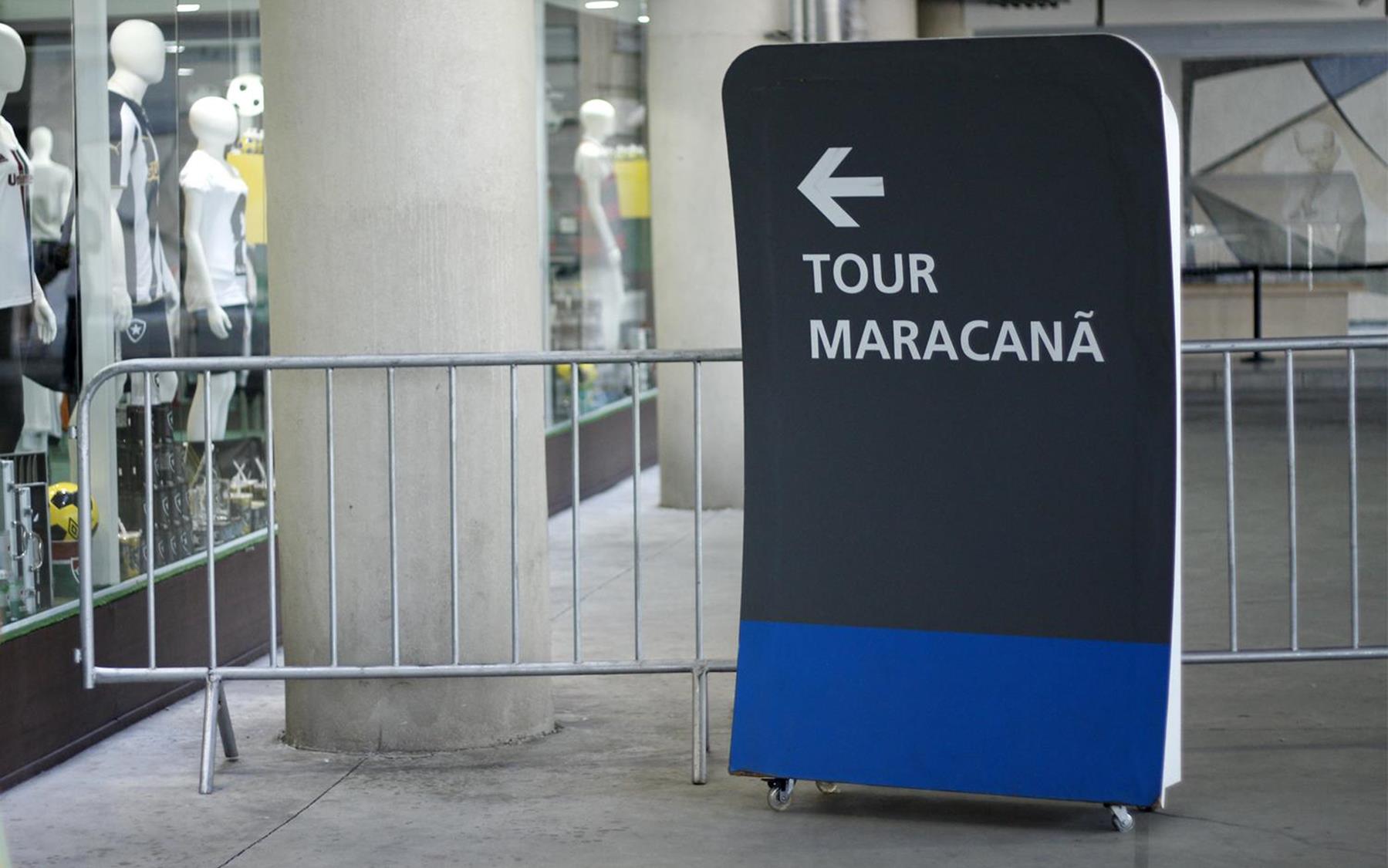 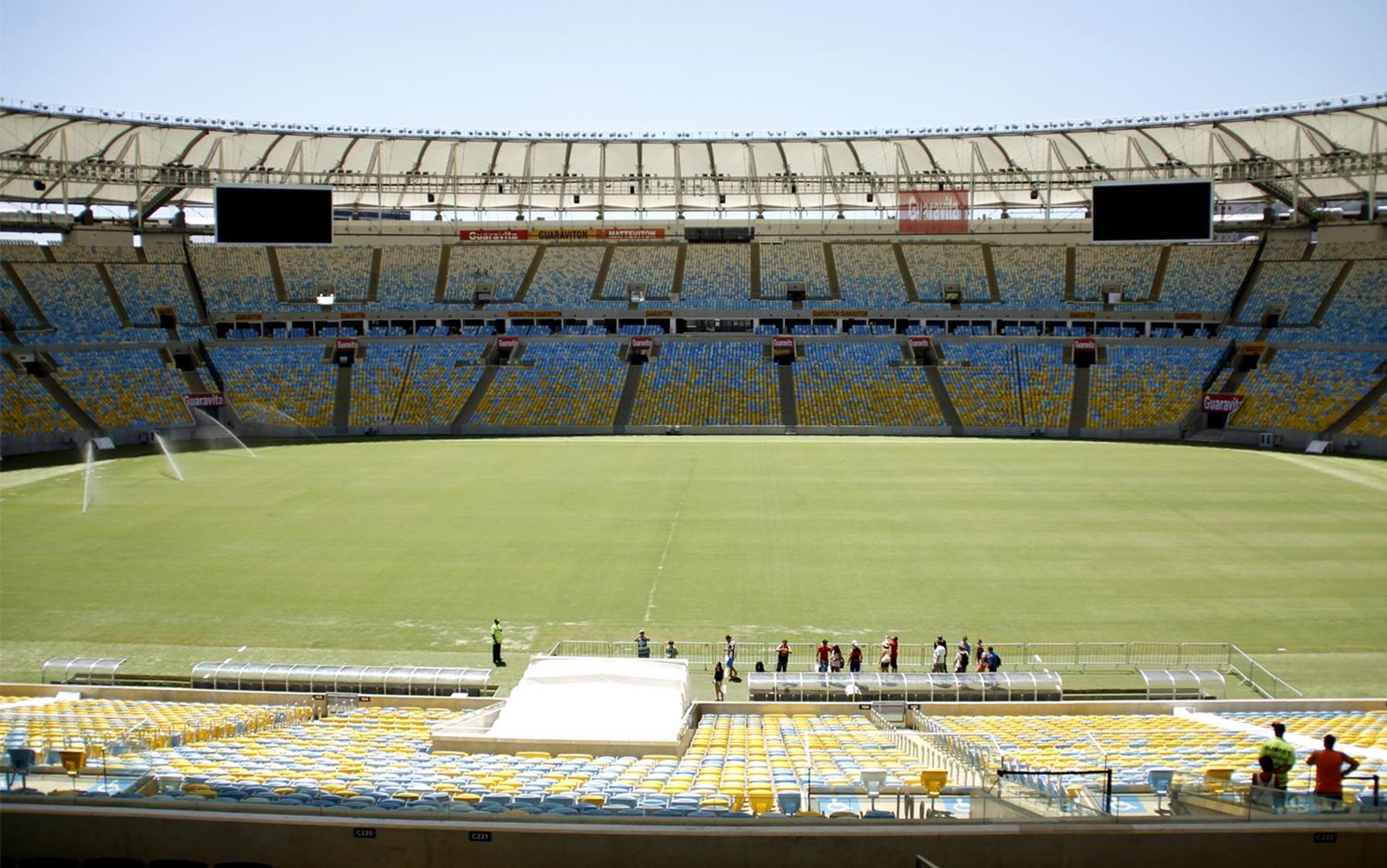 
The Maracanã Stadium,  also known as Maracanã, officially Estádio Jornalista Mário Filho, is a football stadium in Rio de Janeiro, Brazil. The stadium is part of a complex that includes an arena known by the name of Maracanãzinho, which means “the Little Maracanã” in Portuguese. It was the main venue of the 2007 Pan American Games, hosting the football tournament and the opening and closing ceremonies. The Maracanã was partially rebuilt in preparation for the 2013 FIFA Confederations Cup, and the 2014 World Cup, where the final of the latter competition was held. It’s the venue for the opening ceremonies of the Olympics & Paralympics.