To book your Hiking Rio de Janeiro – Pedra do Telegrafo, please select your desired date below and amount of people in your party. If you do not see your date, email info@rioallaccess.com. All prices are in US$. Please keep in mind that some special dates like Carnival, Christmas and other major Brazilian holidays may have an additional surcharge.

Why Should You Go?

If you’re visiting Rio de Janeiro, and need a break from the bustling touristy areas, as well as some fresh air, Pedra do Telegrafo is a place with exceptionally beautiful views of west side of Rio de Janeiro.

Pedra do Telegrafo Hike has received many travelers, trekkers and onlookers from all over the world. It is famous for its daring photos that viralized on the internet.

The Pedra do Telegrafo stone is a 354 meters high block of rock located inside the borders of Pedra Branca State Park, in the Praias Selvagens beaches sector, on top of a hill called Morro de Guaratiba. The name comes from the Portuguese word telegrafo that means telegraph. That’s because a military communication station was based there during World War II.

The Pedra do Telegrafo Tour Hike starts at Praia Grande in Barra de Guaratiba, entering a place known as the Fisherman’s Pathway. During the Pedra do Telegrafo Hike we will pass through several viewpoints while coursing its 3,5 km of moderate trail. One of them is where the well-known photo is taken, the one that spread in several social networks. It’s possible to take super creative photos there, because of the impression that below the stone there is an abyss. No need for rush here, our guides for Pedra do Telegrafo Hike already knows the best spots for the best photos.

During the hike and at the summit, we have an exuberant view of Rio de Janeiro’s wild beaches, such as Praia do Perigoso, Praia do Meio and Grumari. From there we can also see Pontal do Recreio, Barra da Tijuca and even Pedra da Gavea. To the other side it’s possible to see the unique Restinga do Marambaia and its long sand beach, one of the longest beaches on our coast. We can also observe a good part of the mountains of Pedra Branca State Park and Tijuca National Park. The contact with nature that we have at the top of the telegraph stone brings us a sense of freedom and peace that we only find on very remote places.

Drug use or the intake of alcohol before or during activity, as well as possession of weapons of any kind, is not allowed, under penalty of cancellation of the activity.

When booking this tour, the tourist attests knowledge of the risk inherent in Adventure Tourism activities.

The itnerary and the order of sightseeing may change due to weather and/or adverse conditions inherent in the practice of Adventure Tourism.

Please keep in mind that regular tours have a minimum and maximum number of people. If we can not confirm the tour for your date and alternative dates do not work, we will provide you with a full refund.

Measures taken to make sure all guests are safe:

Your Exact Pick-Up time will be on your confirmed Travel Voucher. 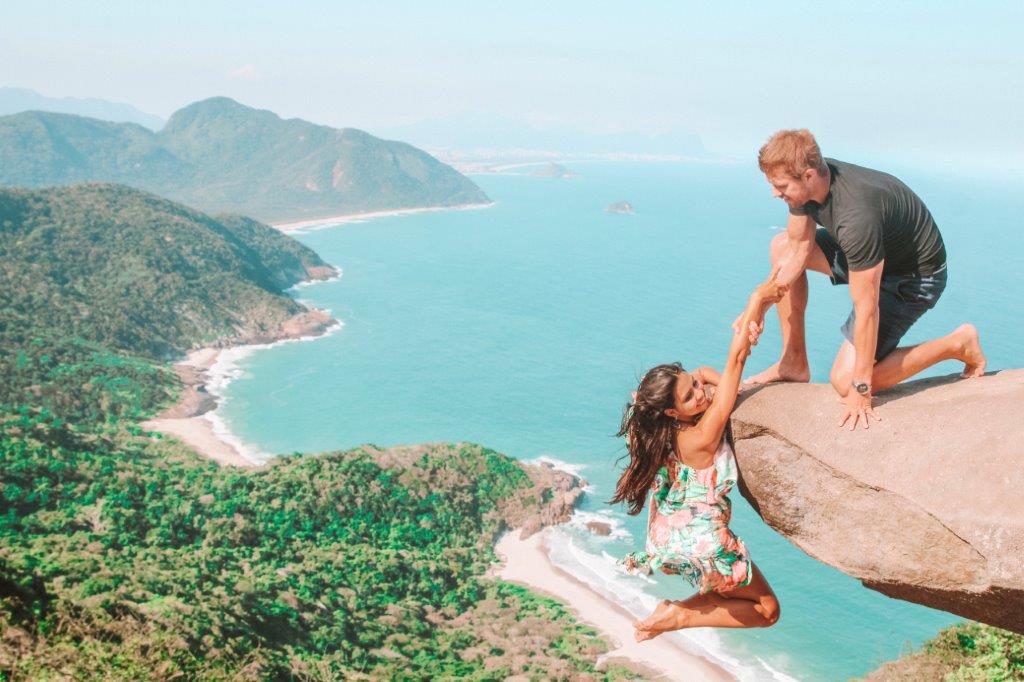 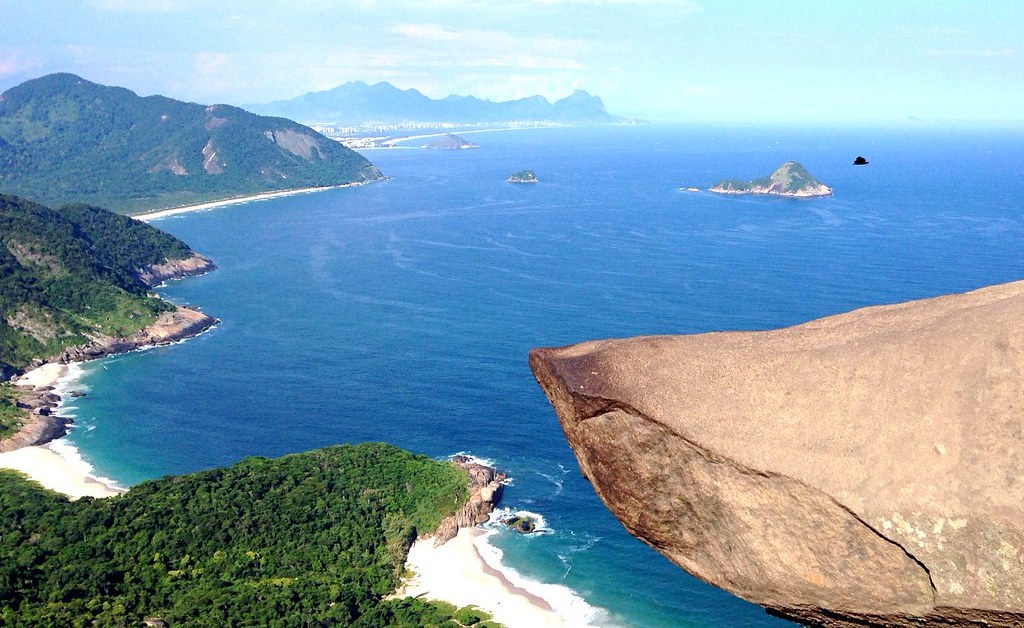 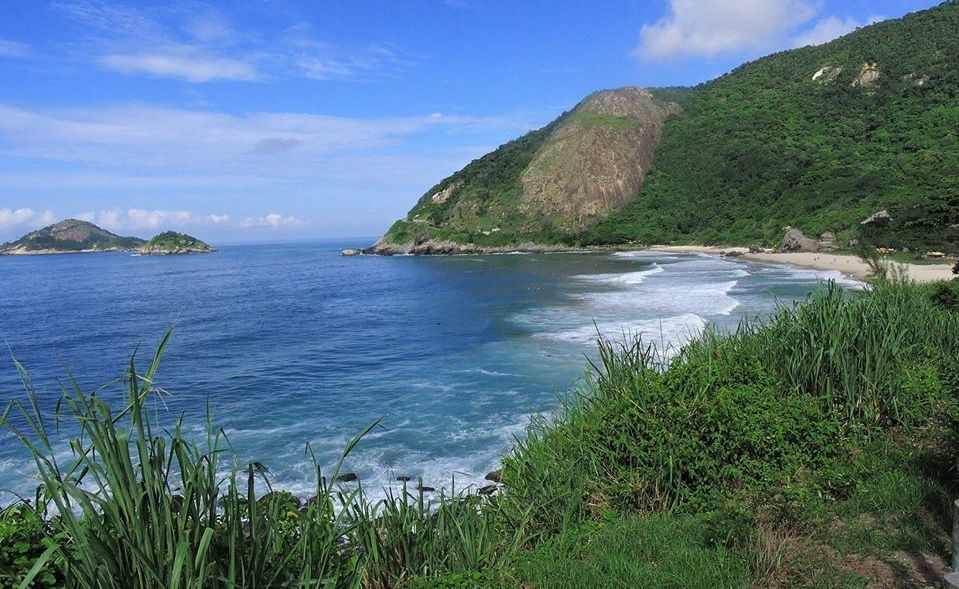 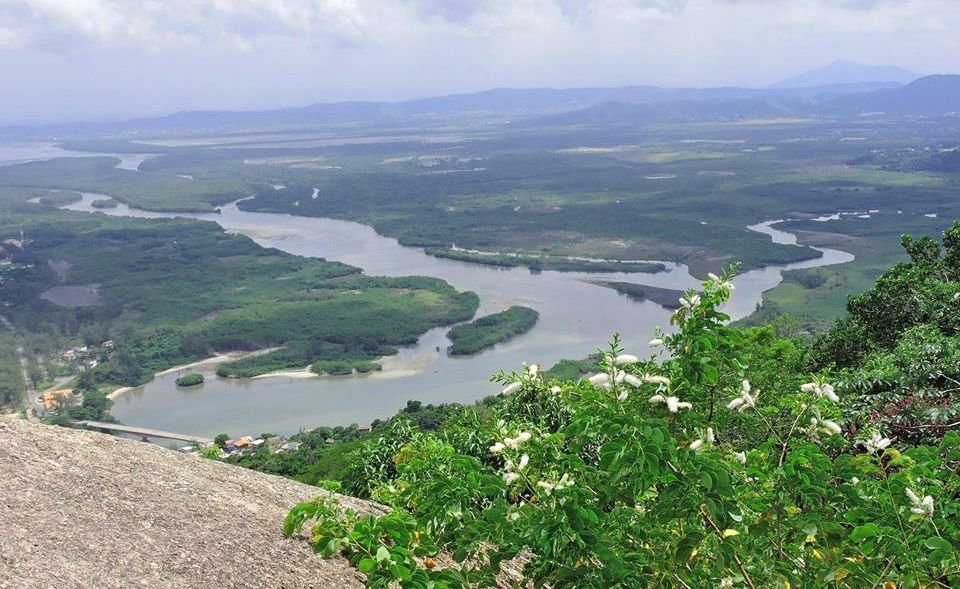 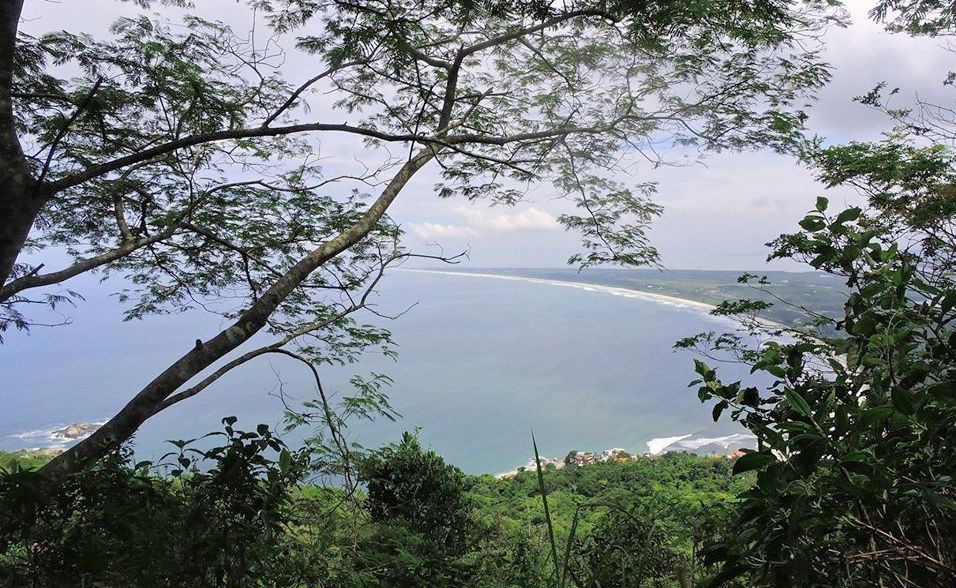 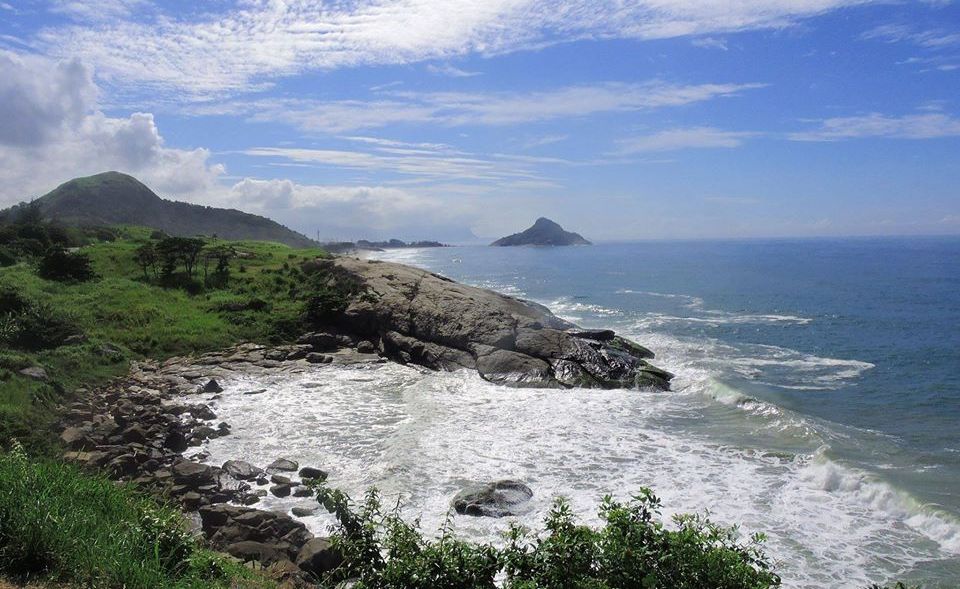 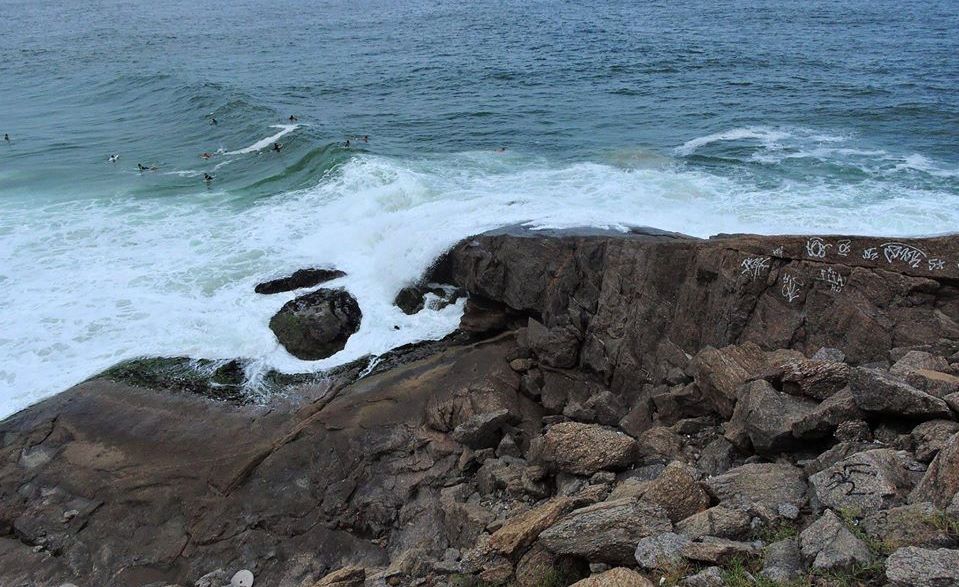 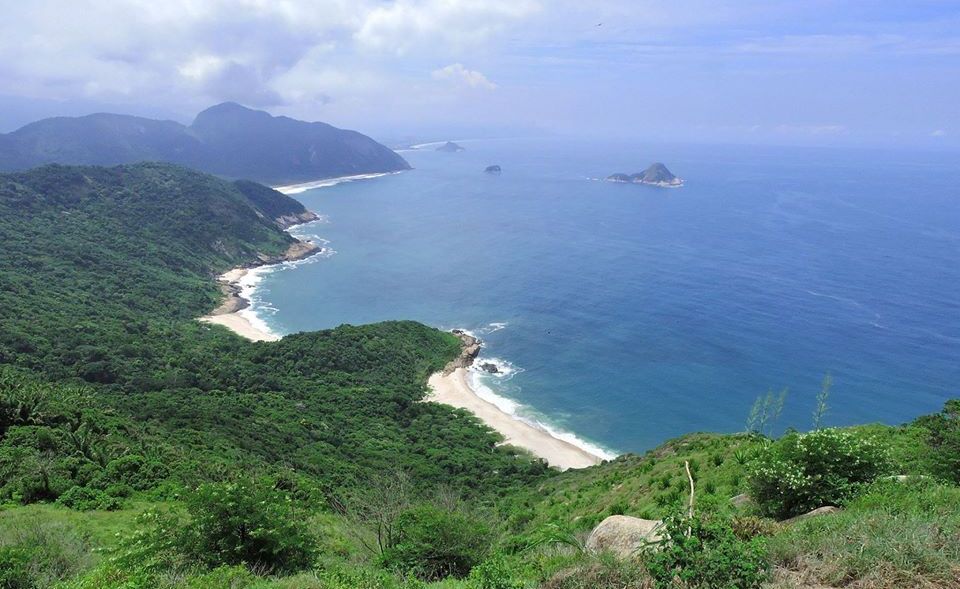 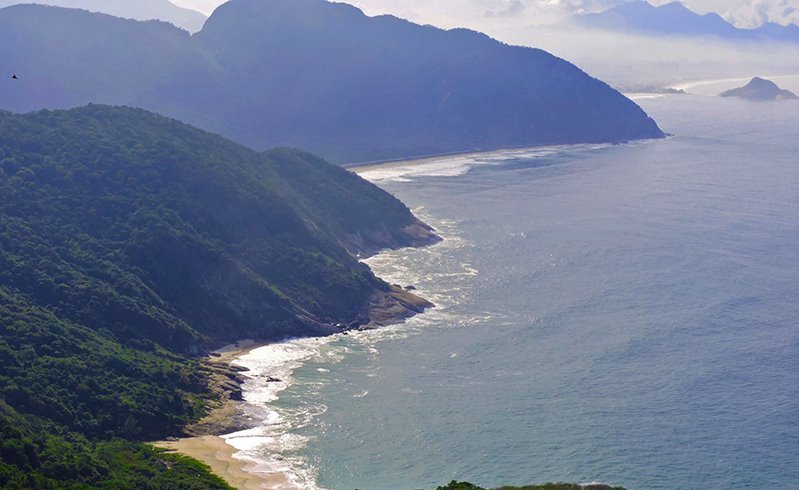 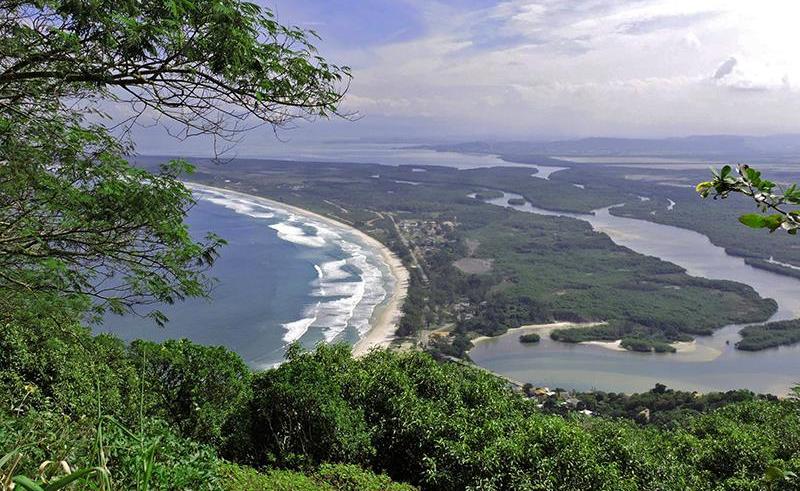 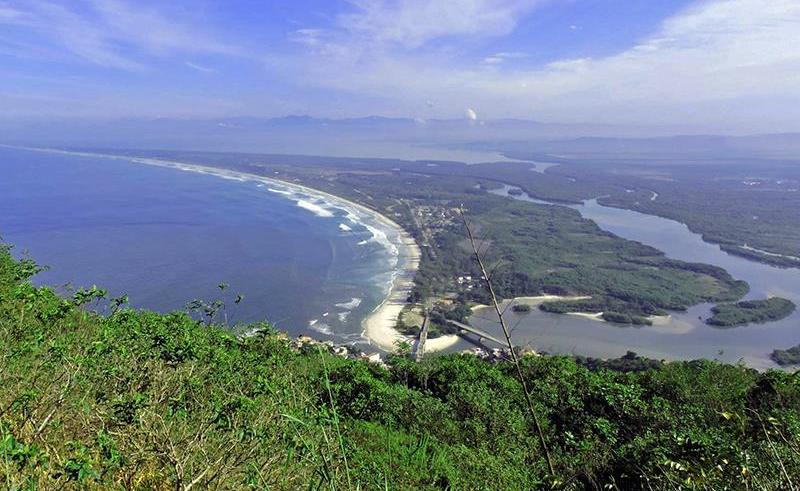 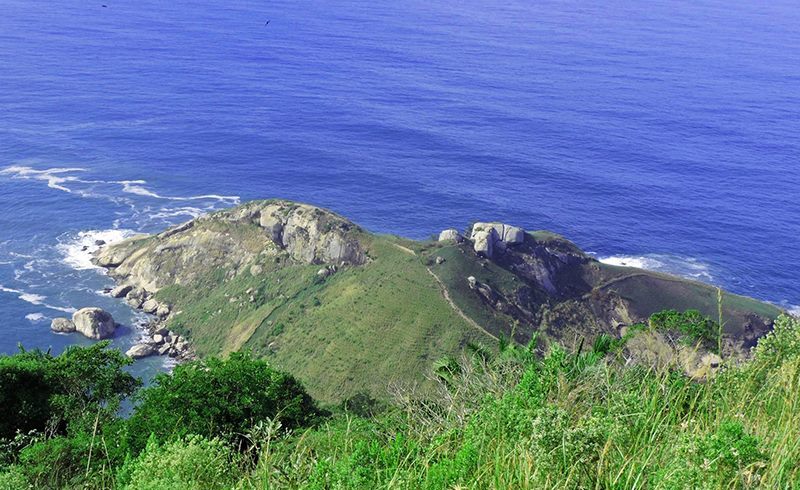 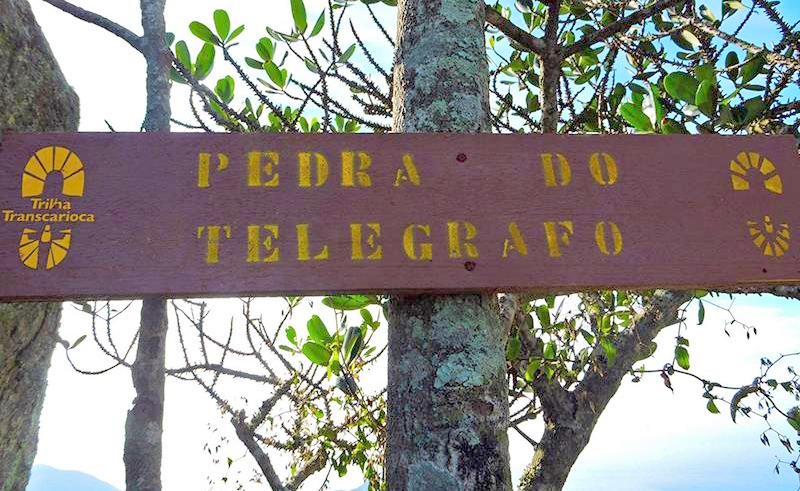 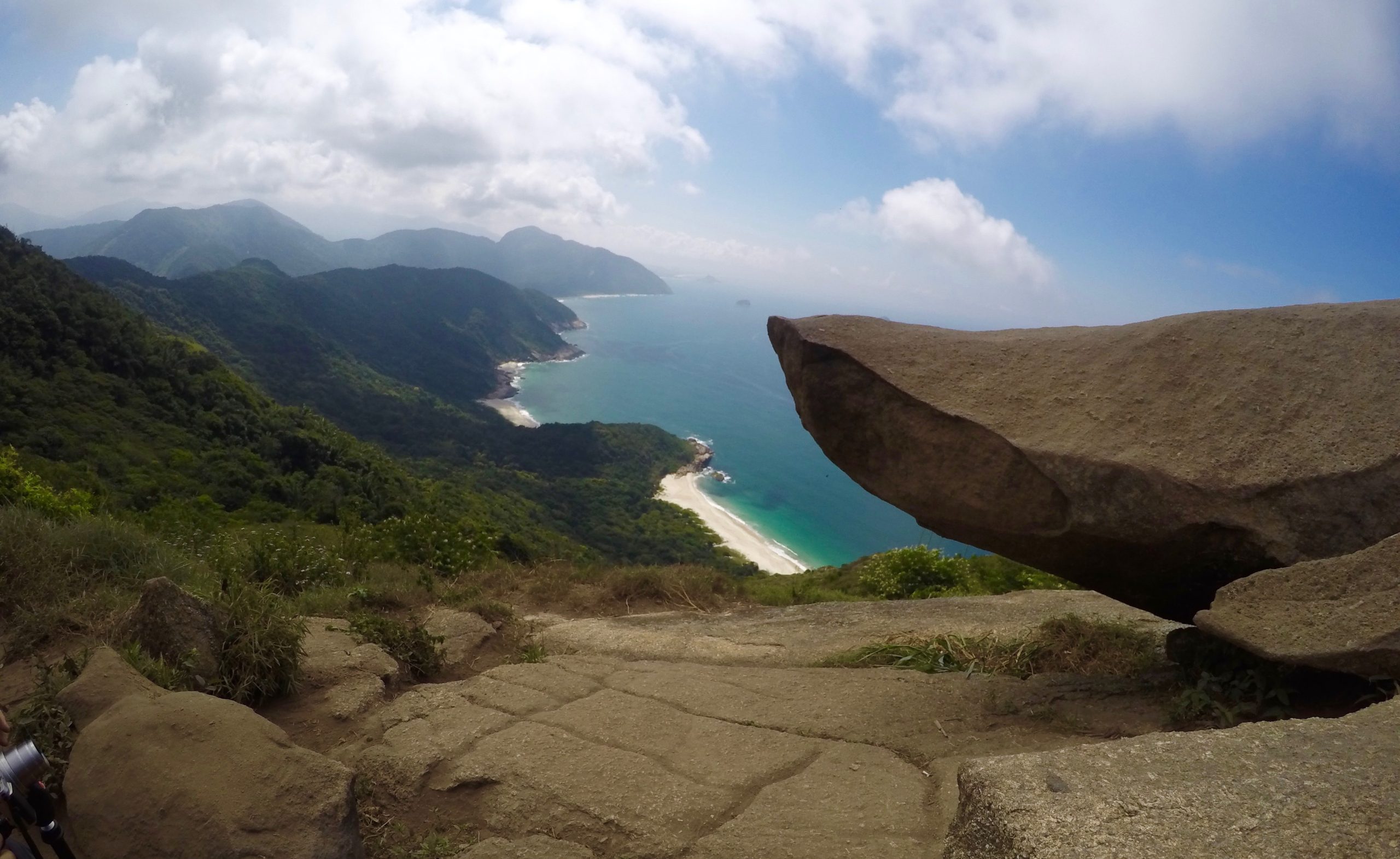 
If you’re visiting Rio de Janeiro, and need a break from the bustling touristy areas, as well as some fresh air, Pedra do Telegrafo is a place with exceptionally beautiful views of west side Rio de Janeiro.